Foods to Look out for in Cornwall

In Cornwall there are many food traditions we like to parade throughout the year. I would assume that when you think of Cornish food you immediately think of pasties, this is not incorrect, but we’re more than just a pasty.

Often disputed to be a Devonshire delight, us Cornwall folk argue back and say it is a Cornish pleasure. Found in many cafés or tea rooms across the county, you will encounter a large amount of tourists and of course locals enjoying this with a good old cup of tea. Don’t forget, if you’re in Cornwall, it is jam before cream.

Over the years, cheese has become a rather popular food item to be produced in Cornwall. Various cheese companies have popped up around the county, however Cornish Yarg is best known, and with a recipe that dates back to the 17th century, we definitely recommend trying it out.

It would be weird for you to visit any location around Cornwall and not stumble across this classic baked pastry. Considered the national dish of Cornwall, you will traditionally find beef skirt, potato, swede and onion, seasoned with salt and pepper baked into a golden brown, beautifully crimped semicircle of pastry. Ingredients can vary from shop to shop, as different companies and bakers like to put their own twist on it. There isn’t just beef pasties either, cheese and onion is a strong contender, alongside venison & stilton and chicken tikka.

Like the cream tea, clotted cream comes with a debate as to whether it has originated from Devon or Cornwall. The largest commercial producer is situated in Redruth, Cornwall, so I think that settles the debate on that. Clotted cream is a very thick, yet silky and smooth cream. The cream is gently baked, and a crust starts to form, this is where the tastiest and richest bits rise to in the cooking process, leaving behind a velvety texture underneath. Clotted cream makes up ½ of the filling for a Cornish Cream Tea.

A saffron bun is another tea treat. This bun is rich, sweet and flavoured with the spice saffron, and it contains dried fruits. Like pasties, these buns can be found in most bakeries across Cornwall. When we enjoy a saffron bun, we like to eat them warm with either salted butter or clotted cream. Once again, we’d recommend trying!

In and around 1750 to 1880, Pilchard fishing was a thriving industry in Cornwall, hereafter, fishing for crabs, lobster and other fish became very popular and the pilchard market took a back seat. When adventuring around Cornwall, you will notice a number of pubs and restaurants with the ‘Pilchards’ in the name. Pilchard fishing remains a very small industry in Cornwall today, but it is a huge part of our fishing history, and they can still be found in fish counters within shops and supermarkets.

Us Cornishmen absolutely love to celebrate Cornish food and we’re happy to share our secrets, as long as you don’t claim it to be yours (we’re watching you Devon!!). Anyway, we thoroughly recommend you try some of our county’s delights when you’re visiting! 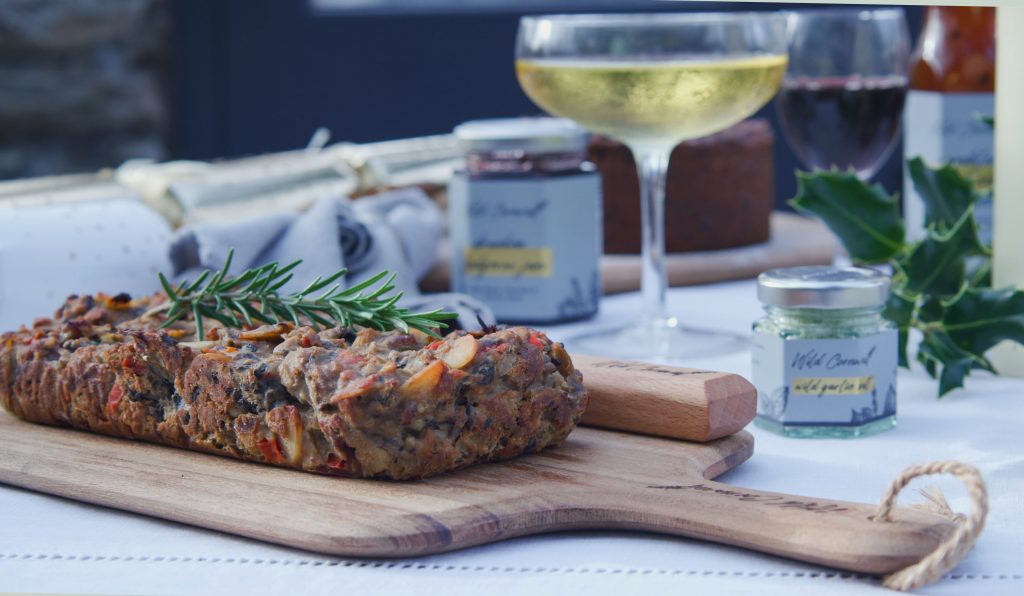 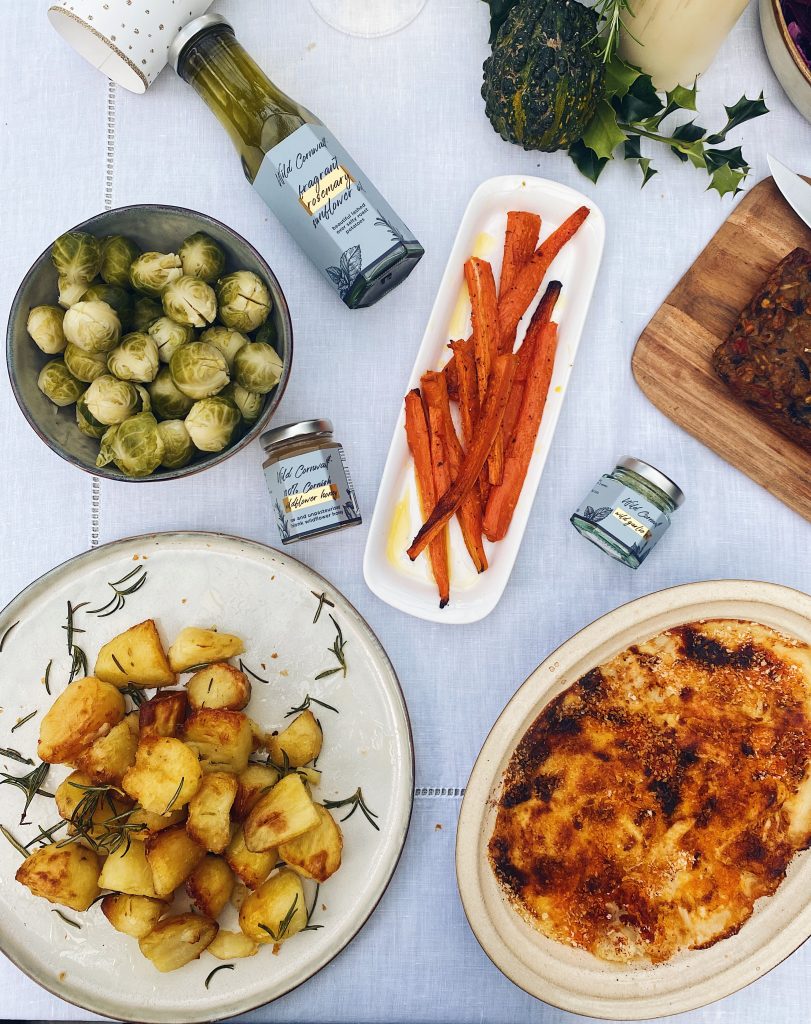